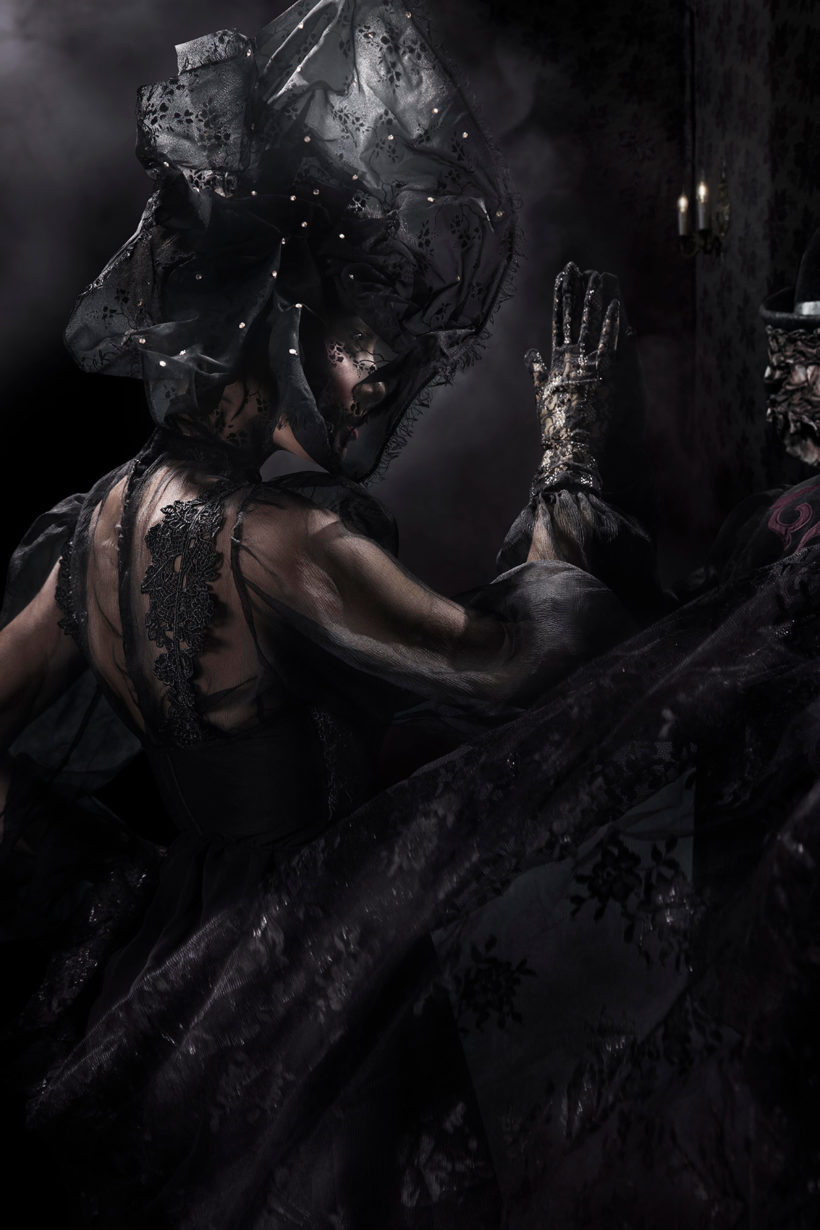 Masquerade balls were a feature of the carnival season in the 15th century and involved increasingly royal entries, pageants, and triumphal marriage processions and other dynastic events of late medieval court life.

There are no reviews yet.

Only logged in customers who have purchased this product may leave a review.