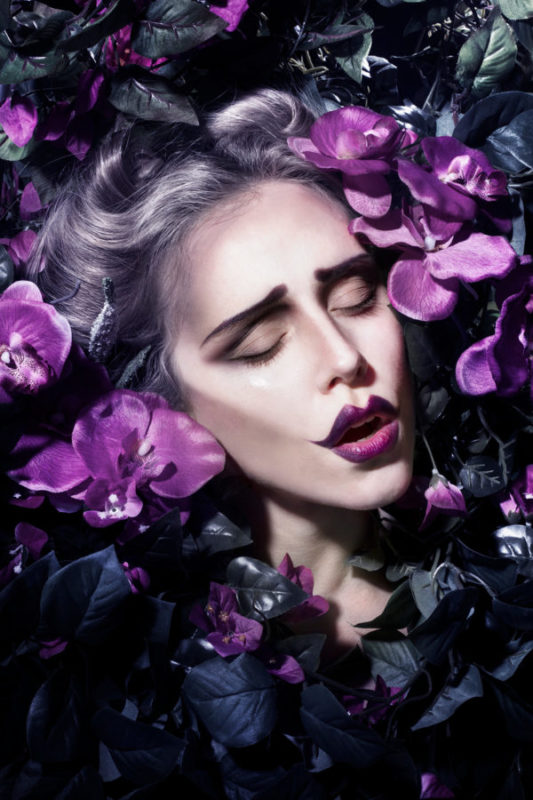 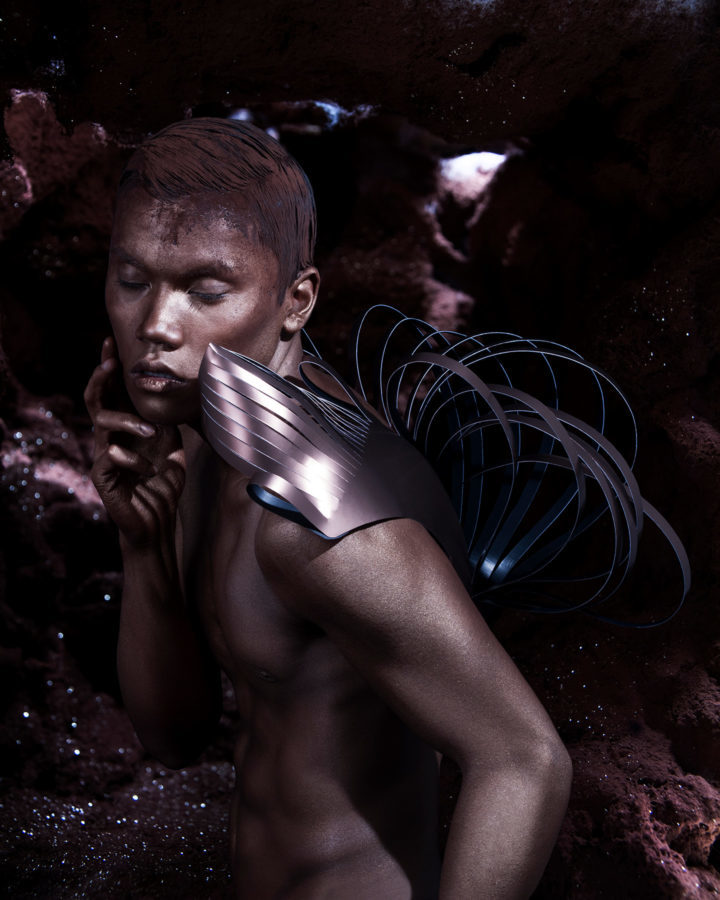 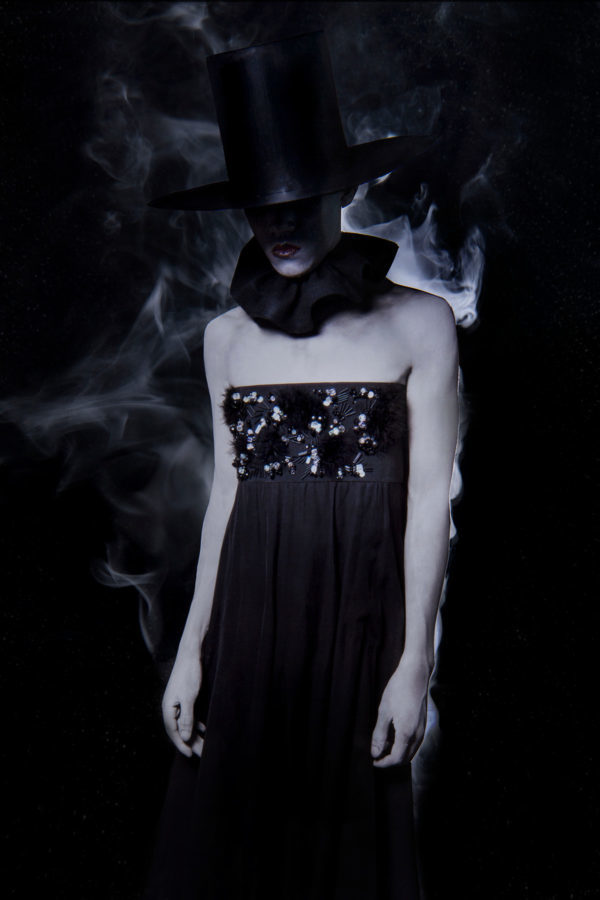 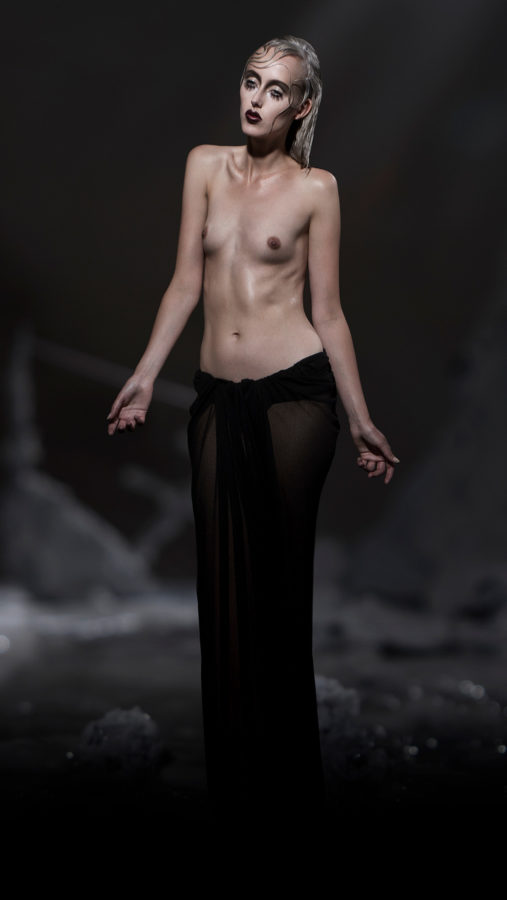 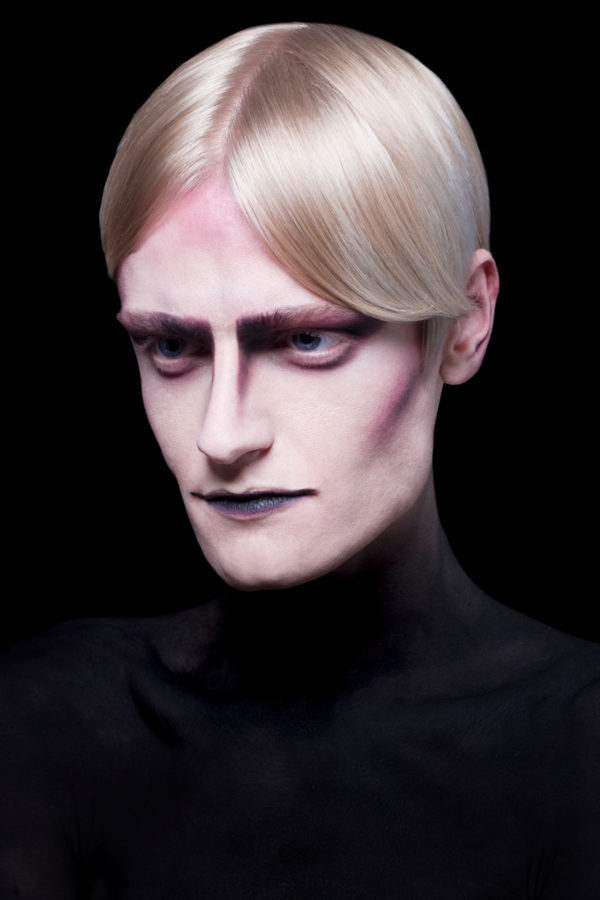 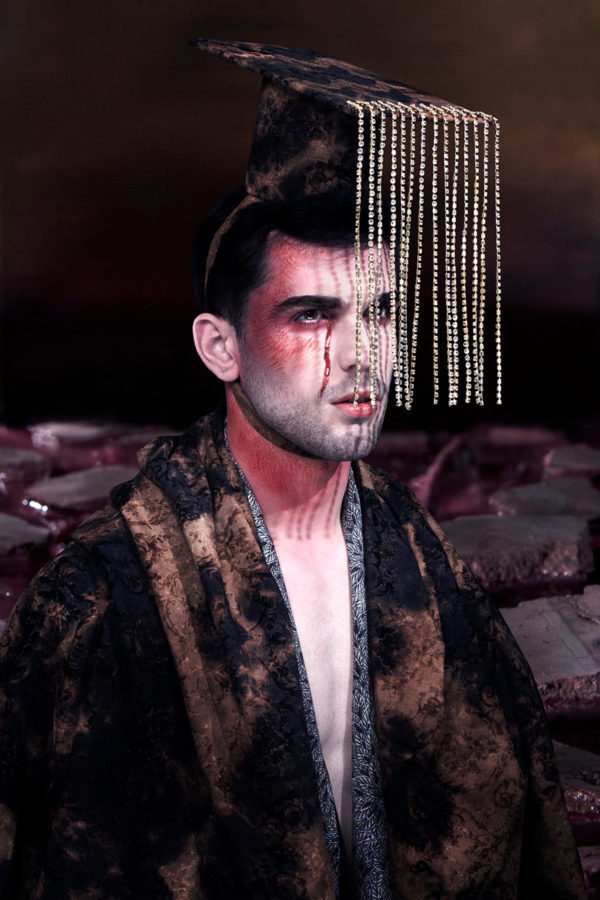 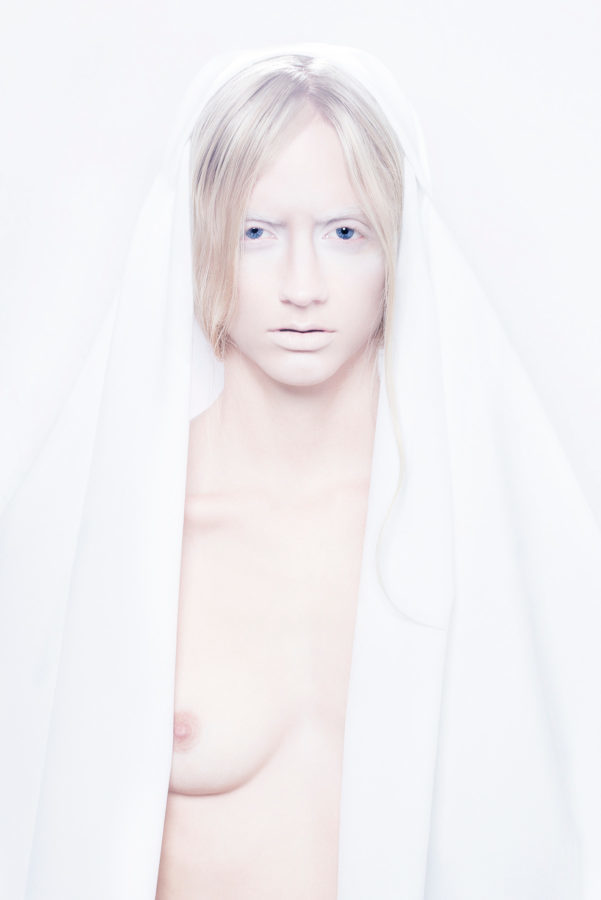 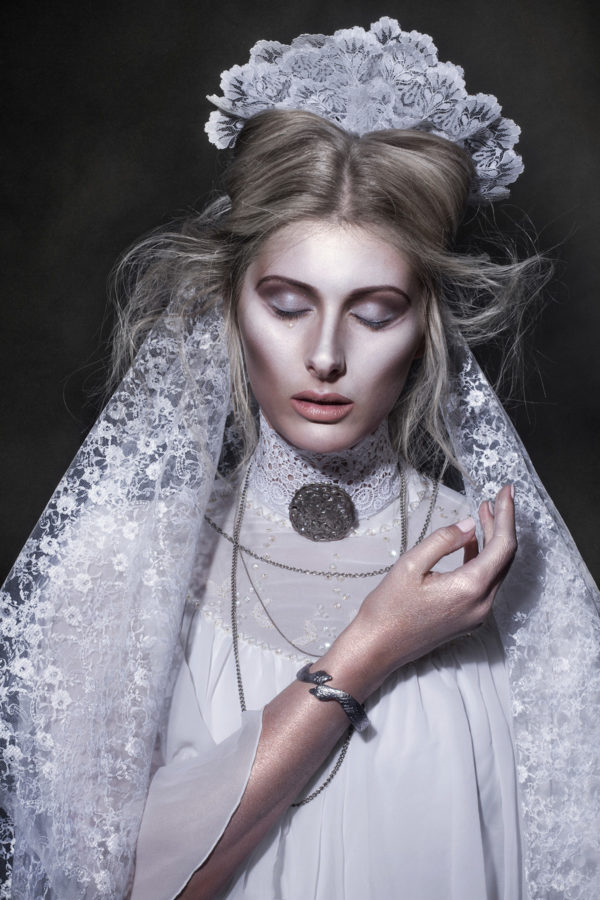 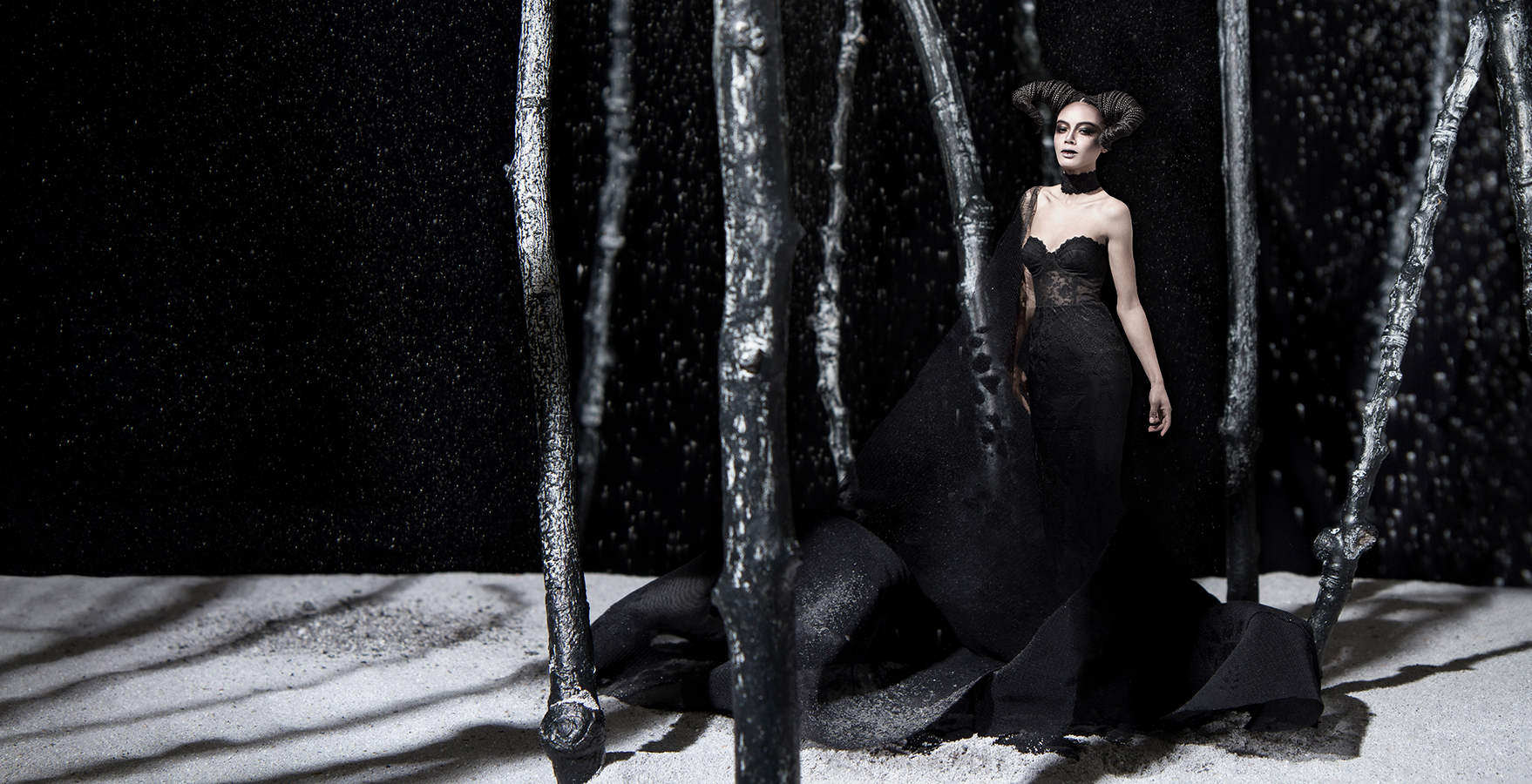 The Appearance of the Subconscious Mind

In ancient times, a considerable note was made of understanding the elements, for these were considered the building bricks of the Universe, and hence many believed that these were also part of the basic structure of themselves.

The wise beings of those times saw themselves as e election of the universe. They studied the start and nature, and used the information they gleaned, as a method of understanding their creator and themselves.

All of us now live amongst nature, even those in towns and cities, and most of us are quietened by walking in the countryside or along the seashore.

Few of us take the time to really study it, yet if we care to follow these ancient beliefs, we may find that nature itself holds the key to much inner knowledge of our own nature and the part we play in the great cosmic plan.

Autonomous Work The Appearance of the Subconscious Mind