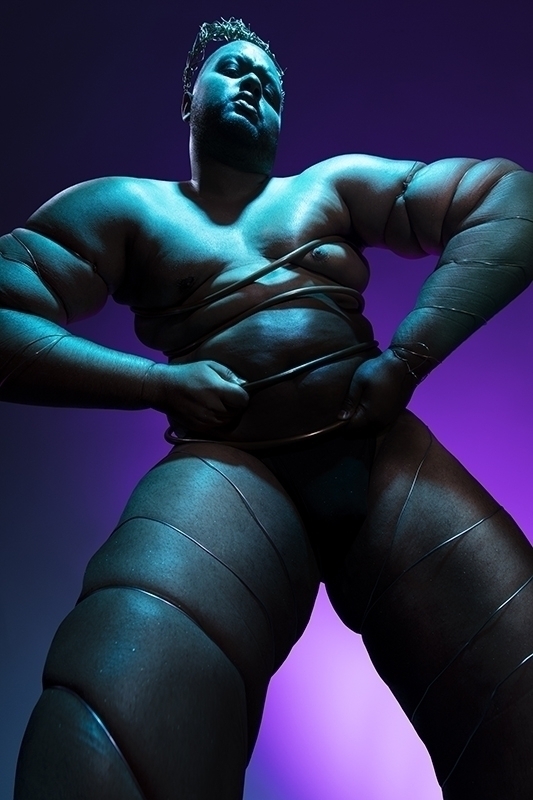 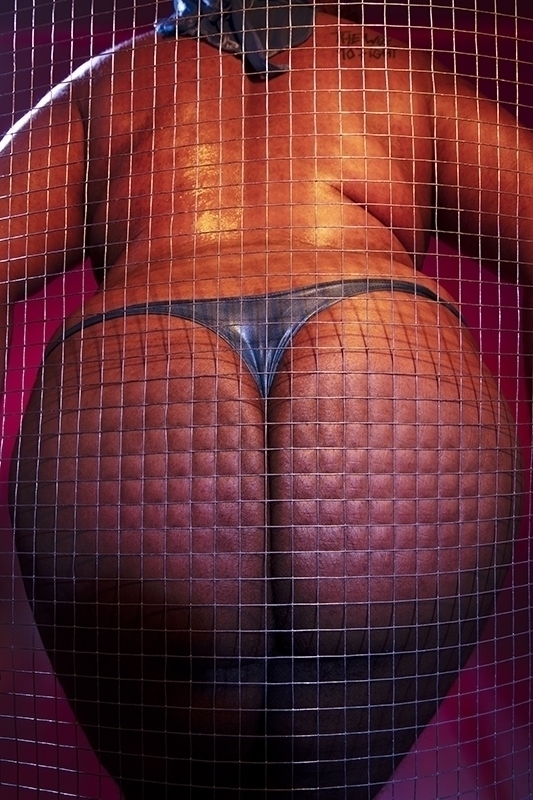 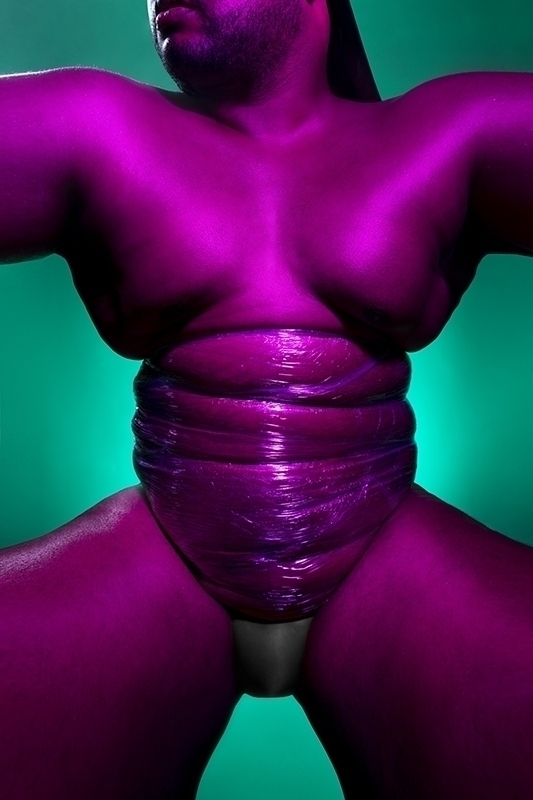 Jeffry Matias De Jesus a.k.a Roberto Angels Revlon (he/him) is a known figure in the Dutch voguing and ballroom scene and an LGBTQIA+ advocate based in Rotterdam. During the day Jeffry is a logistics coordinator in Rotterdam and by night he slays it on the runway- and since the logistics culture is quite a macho culture this provides a stark contrast against the openness of ballroom and LGBTQIA+ culture.

Jeffry has won multiple Grand prizes in the Netherlands, Belgium, the UK, and Germany. He is known for the main category Body (which celebrates confidence and sensuality) but he has prizes from All American runway, Face to Executive realness. In 2019 he opened the category ‘’Big & Beautiful’’ for celebrating the fat & luscious body, during the Body of Knowledge Kiki function. The Body Category has been a topic of late, that’s drawn quite a bit of attention in the ballroom scene. However, the transition toward Y2K-powered thinness topples whatever short-lived obsession society had with the fat body.

Jeffry is trying to break this taboo against fat bodies and believes ‘’We as fat people should not feel guilty of feeling sexy and desired; It’s for us all!’’.

To make space for Others.

While making space for yourself.

Transcending beauty. Magical fatness. Enrobed by a shimmer that emanates from the pores of your skin.

To make space for myself,

Roberto, a King of his own right.

The Future is Fat,