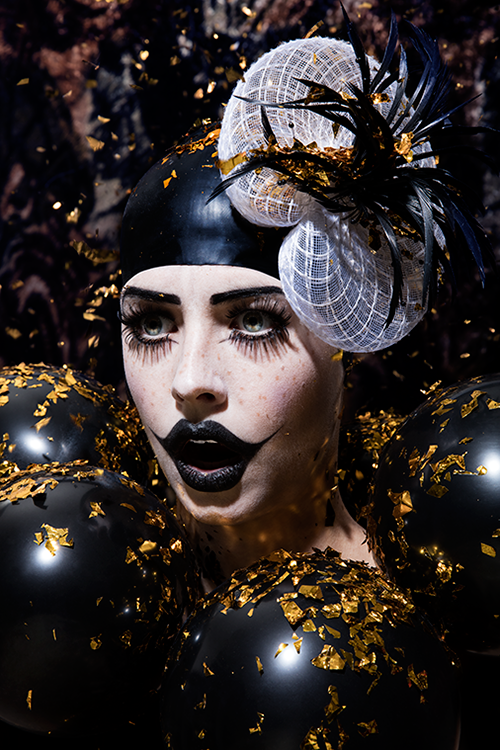 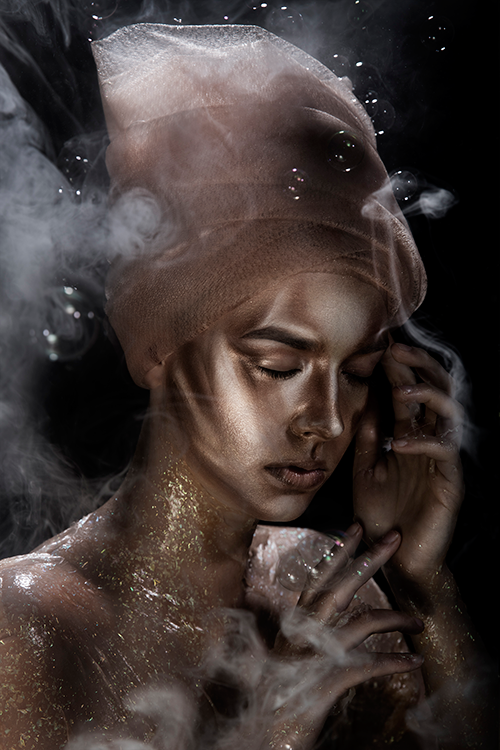 Freakshows became popular in Europe and the United States during the 18th century. They were often associated with circuses, fairs, and traveling carnivals. Before the eyes of a curious audience that was looking for sensation and the unusual, a variety of special people were exhibited. Most of the time they were people with a talent that only a few could imitate. These people were unique because they were different. They were different because they were unique. They were perfect because they were imperfect. Nowadays people strive for perfection. Being different and unique is being advertised as a way of self-expression. The gap that was once too large to the bridge has now become a fine line between perfection and imperfection.